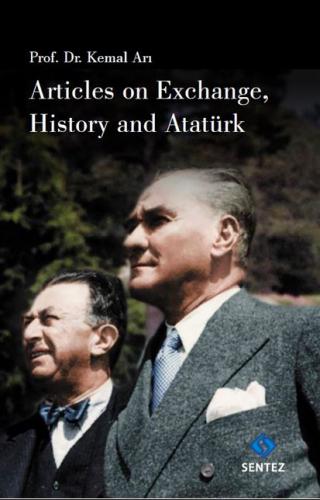 Articles on Exchange, History and Atatürk

At the turn of the 20th Century, Turks founded a modern nation state. Gazi Mustafa Kemal Atatork played the most significant role in the foundation of Turkish Republic. Migrations have played an important role in the formation of the social structure of this state; and population exchange between Greece and Turkey occupies the first place among these migrations. The exchange included all the residents of t within the boundaries of both Greece and Turkey with the exception of those in West Thrace and Istanbul. Thus, 1.200.000 people migrated from Turkey to Greece; and, similarly, 500.000 people migrated from Greece to Turkey.

This book comprises of some of the articles that I have written at different times on the topics of Atatork and the Population Exchange.