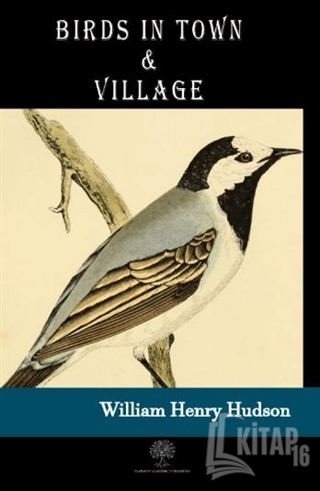 Birds in Town and Village

“This same nightingale was keeping a little surprise in store for me. Although he took no notice of me sitting at the open window, whenever I went thirty or forty yards from the gate along the narrow lane that faced it, my presence troubled him and his mate only too much. They would flit round my head, emitting the two strongly contrasted sounds with which they express solicitude--the clear, thin, plaintive, or wailing note, and the low, jarring sound--an alternate lamenting and girding. One day when I approached the nest, they displayed more anxiety than usual, fluttering close to me, wailing and croaking more vehemently than ever, when all at once the male, at the height of his excitement, burst into singing. Half a dozen notes were uttered rapidly, with great strength, then a small complaining cry again, and at intervals, a fresh burst of melody. I have remarked the same thing in other singing birds, species in which the harsh grating or piercing sounds that properly express violent emotions of a painful kind, have been nearly or quite lost.”