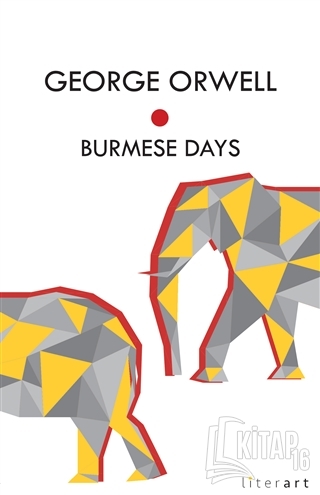 Burmese Days is set in 1920's imperial Burma, in the fictional district of Kyauktada, a town where Orwell served. Like the fictional town, it is the head of a branch railway line above Mandalay on the Ayeyarwady (Irrawaddy) River.

As the story opens, U Po Kyin, a corrupt Burmese magistrate, is planning to destroy the reputation of the Indian, Dr Veraswami. The doctor hopes for help from his friend John Flory who, as a pukka sahib (European white man), has higher prestige.

Dr Veraswami also desires election to the town's European Club, of which Flory is a member, expecting that good standing among the Europeans will protect him from U Po Kyin's intrigues