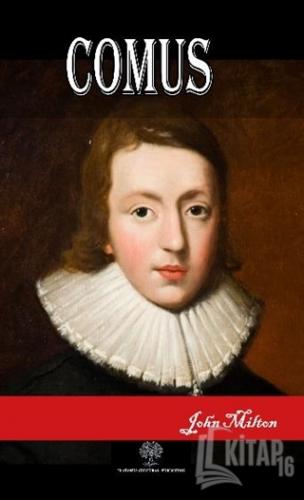 “Few poems have been more variously designated than Comus. Milton himself describes it simply as “A Mask”; by others it has been criticised and estimated as a lyrical drama, a drama in the epic style, a lyric poem in the form of a play, a phantasy, an allegory, a philosophical poem, a suite of speeches or majestic soliloquies, and even a didactic poem. Such variety in the description of the poem is explained partly by its complex charm and many-sided interest, and partly by the desire to describe it from that point of view which should best reconcile its literary form with what we know of the genius and powers of its author. Those who, like Dr. Johnson, have blamed it as a drama, have admired it “as a series of lines,” or as a lyric; one writer, who has found that its characters are nothing, its sentiments tedious, its story uninteresting, has nevertheless “doubted whether there will ever be any similar poem which gives so true a conception of the capacity and the dignity of the mind by which it was produced” (Bagehot's Literary Studies). Some who have praised it as an allegory see in it a satire on the evils both of the Church and of the State, while others regard it as alluding to the vices of the Court alone.”