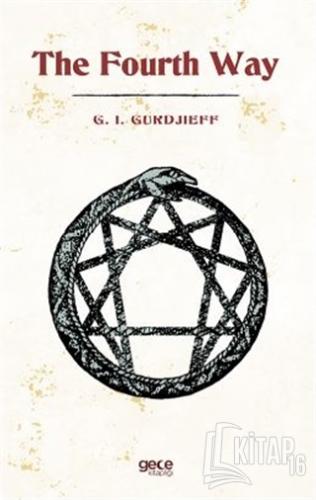 “...The study of man is closely connected with the idea of the evolution of man, but the evolution of man must be understood in a slightly different way from the ordinary. Ordinarily the word evolution applied either to man or to anything else presupposes a kind of mechanical evolution; I mean that certain things, by certain known or unknown laws, transform into other things, and these other things transform into still others, and so on. But from the point of view of this system there is no such evolution at all—I do not speak in general, but specifically of man. The evolution of man, if it occurs, can only be the result of knowledge and effort; as long as man knows only what he can know in the ordinary way, there is no evolution for him and there never was any evolution for him...”