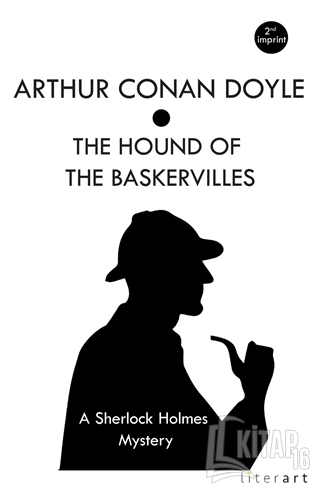 The Hound Of The BaskervillesA Sherlock Holmes Mystery

https://www.kitap16.com/the-hound-of-the-baskervilles-10
The Hound Of The Baskervilles A Sherlock Holmes Mystery
Literart Yayınları
16.25

DrJames Mortimer asks Sherlock Holmes for advice after his friend Sir Charles Baskerville was found dead in the park surrounding his manor, in themoorsofDevon. The death was attributed to a heart attack, but according to Mortimer, Sir Charles's face retained an expression of horror, and not far from the corpse the footprints of a gigantic hound were clearly visible. According to an old legend, a curse runs in the Baskerville family since the time of theEnglish Civil War, when Sir Hugo Baskerville abducted a farm girl in themiresofDartmoor, only for the farm girl to escape.
Baskerville chased her across the moor and three of Baskerville's companions followed him only to find the girl dead of fear and exhaustion and the nobleman having been killed in turn by a hugedemonic hound. Allegedly, the same creature has been haunting the place ever since, causing the premature death of many Baskerville heirs. Sir Charles believed in the plague of the hound and Mortimer now fears for the next in line, Sir Henry Baskerville.