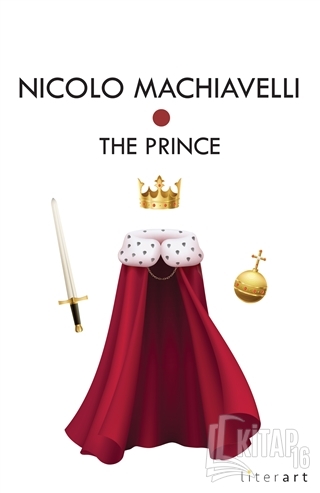 Although the light of almost four centuries has been focused on The Prince, its problems are still debatable and interesting, because they are the eternal problems between the ruled and their rulers. Such as they are, its ethics are those of Machiavelli's contemporaries; yet they cannot be said to be out of date so long as the governments of Europe rely on material rather than on moral forces. Its historical incidents and personages become interesting by reason of the uses which Machiavelli makes of them to illustrate his theories of government and conduct.

Leaving out of consideration those maxims of state which still furnish some European and eastern statesmen with principles of action, The Prince is bestrewn with truths that can be proved at every turn. Men are still the dupes of their simplicity and greed, as they were in the days of Alexander VI. The cloak of religion still conceals the vices which Machiavelli laid bare in the character of Ferdinand of Aragon.