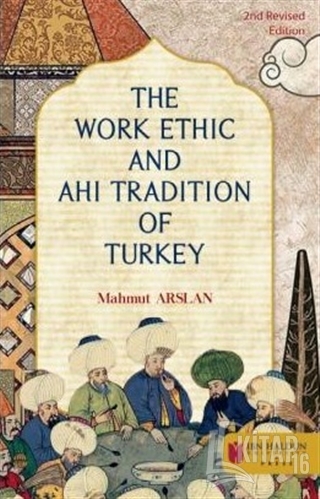 The Work Ethic And Ahi Tradition Of Turkey

Work ethic is defined as a positive attitude toward work. Muslim Ahi order of Medieval Turkey differs from other religious movements with its strong belief on work ethic. Like Puritans of the Sixteen century Protestantism, Ahi movement seeks grace of God through honest and hard work in this world. From a Weberian point of view they were followers of a this-worldly ascetism. Cultural impacts of Ahi tradition can still be seen in local Turkish business in modern Turkey. Ahi values and practices can easily be adopted to modern business ethics standards.

The aim of this book is to overview the concept of work ethic based on Max Weber's Protestant work ethic thesis, and to reveal work oriented attitudes in Catholic and Orthodox Christianity, also in Muslim Ahi tradition of Turkey. Ahi tradition in cludes very strong work ethic with this-worldly ascetism which is explained in Weber's thesis.